The aristocratic or restaurant French cuisine, whose recipes originate from the kitchens of court chefs, are more famous all over the world. The use of the French menu template for Google Docs provides the users with an opportunity to reflect the details of such gastronomic events. The users should not have any:

At the same time, the individuals will receive the results of the high quality during the use Google Docs menu templates provided by the online resource. The well-known dishes of French cuisine involve the recipes of:

French cuisine recipes are also replete with sauces, and various cooking methods. The menu of French cuisine is very diverse, because it can include dishes from Normandy, Provencal, southern or Mediterranean cuisine. Indeed, French cuisine gave its admirers a lot of delicious and original dishes. Salads are one of such dishes. The desserts of French cuisine are the real pride of the French menu.

Creme brulee, meringue, profiteroles, and pasta cakes are offered by French cuisine. Photos of these culinary masterpieces delight with their appearance alone. By the way, the aesthetics of dishes is an important component of French cuisine. The French, as true aesthetes, pay great attention to the design and presentation of dishes. you should also learn this detail if you are interested in French cuisine.

Previous NEXT
How to use this template ? 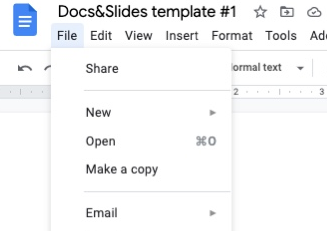 The use of the wedding menu template for Google Docs can significantly simplify this task. The use of the Thanksgiving menu template for Google Docs can turn into the best structure for the development of this type of the documents with the specific structure and design. The use of the monthly buffet menu template for Google Docs can take several minutes to complete this task by having no need to get distracted from the main process of cooking.

Microsoft Word
We use cookies on our website to give you the most relevant experience by remembering your preferences and repeat visits. By clicking “Accept”, you consent to the use of ALL the cookies.
Do not sell my personal information.
Cookie SettingsAccept
Manage consent